The city of Charlottesville, Virginia is centrally located in the eastern foothills of the Blue Ridge Mountains. The city is surrounded on all sides by Albemarle County. Perhaps best known as the home of the University of Virginia, Charlottesville also serves as the commercial and market center for a multi-county trade area in central Virginia. The community possesses a highly diversified economy led by a strong commercial and service sector, light manufacturing, education and health services, and the travel industry.

Charlottesville is home to a population of over 40,000 residents with a metropolitan population over 240,000. The city is one of few in the state with a triple-A bond rating from both Moody’s and Standard & Poors national reporting agencies. The City was ranked one of the top cities in the Country to do business, higher than any other city in Virginia. Other recent rankings, awards and recognition include: #1 City to Live in the Country – Yahoo/Sperling’s Best Places; “Locavore” Capital of the World – Forbes Magazine; Most Walkable City in Virginia – Walk Score; Top 10 Charming Towns – TripAdvisor; Top “Brainiest” Metropolitan Areas – The Atlantic; Healthiest Place to Live – Men’s Journal Magazine 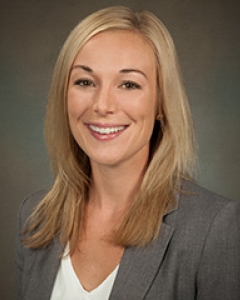 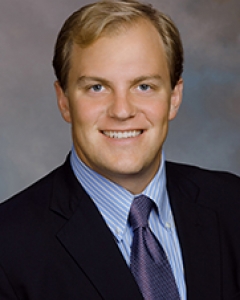