The Roanoke metropolitan statistical area consists of 300,000 people located within 4 counties and 2 independent cities that encompasses a region in the midst of the Blue Ridge and Alleghany Mountains. The Roanoke MSA is the 4th largest MSA in the commonwealth and the largest MSA in the western half of Virginia. The area is strategically accessible to both the East Coast and Mid-West markets with Interstate 81 passing through the region, Interstate 64 located to the north, and Interstate 77 nearby to the South. Included with the interstate highway system the area also boasts an integrated rail and air transportation network that creates a transportation hub for the general region.

The Roanoke Region is hard at work to help businesses start, expand, and relocate. Roanoke is the national headquarters for Advance Auto Parts, a regional headquarters for Kroger Mid-Atlantic and a major hub for Norfolk Southern. Roanoke also serves as the medical center for the MSA and Southwest Virginia. This includes Carilion Roanoke Memorial Hospital with 825 beds and Lewis-Gale Medical Center with 521 beds. The Virginia Tech Carilion School of Medicine and Research Institute also welcomed its first class of medical students and its first research teams in 2010. Manufacturing has also been a leading industry in the region and has grown by 6.8 percent since April 2010. Further proof is in the latest ranking by NewGeography.com where Roanoke was ranked among the top 10 for growth in manufacturing jobs among midsize communities. Companies in the Roanoke MSA draw workers from a 60 mile radius, which includes a civilian labor force of more than 340,000. There are also 22 colleges and universities within a 60 mile radius, including Virginia Tech, an internationally-known research university located within 45 minutes of downtown Roanoke. Virginia Tech is nationally ranked in research spending and patents received per research dollar and graduates 1,400 of the country’s most sought after engineering students each year. The region has shown increased growth over the past several years and Roanoke has positioned itself for additional success in the future. 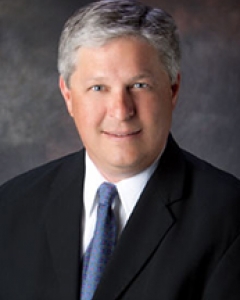 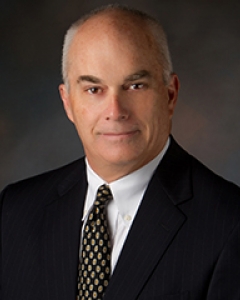 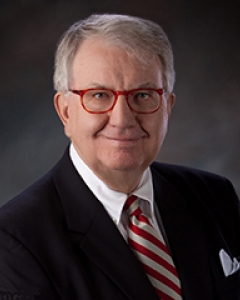 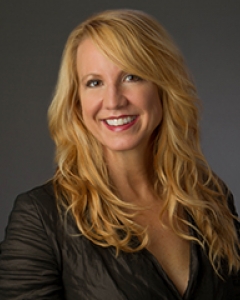 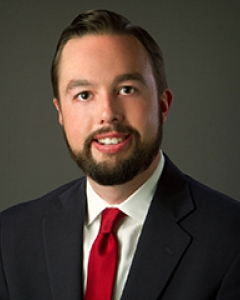 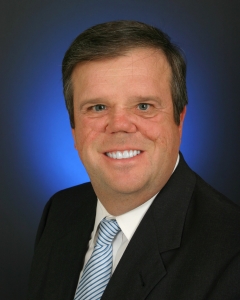 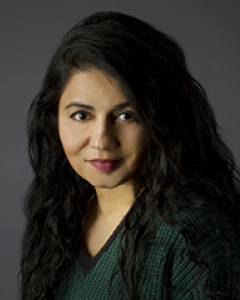 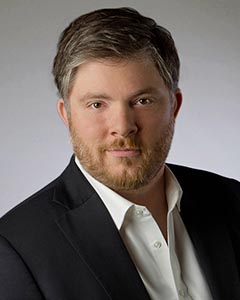 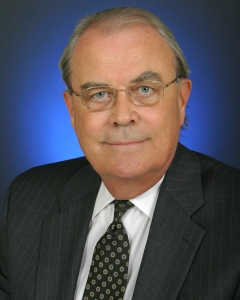 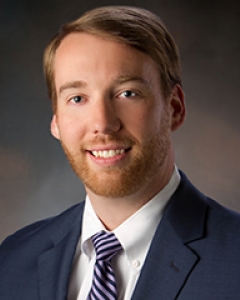