The Fredericksburg Virginia Region, which includes the City of Fredericksburg and the Counties of Stafford, Spotsylvania, Caroline, and King George, is a charming and historic area with an enviable quality of life. Fredericksburg is accessible to major markets in the Mid-Atlantic with its strategic location along the Interstate 95 corridor in central Virginia midway between the nation’s capital at Washington, D.C. (54 miles), and the state capital at Richmond (58 miles). The Region is part of the Washington-Arlington-Alexandria Metropolitan Statistical Area (MSA), one of the nation’s most vibrant and stable markets.

For the past thirty years, the Fredericksburg Region has been the one of the fastest growing regions in the Commonwealth of Virginia as well as nationally. With the current population nearly 400,000 strong and a highly skilled labor force over 1 million within a 40-mile commute, it is easy to see why the region is a vibrant and emerging employment center. Tracing its history to the colonial era, the Fredericksburg Region has long been known as an important center for industry and commerce, due largely to its strategic position as a crossroads for highway, rail, and water-based transportation as well as its central location between three military bases, Quantico, Dahlgren, and AP Hill. Numerous high tech firms serve these bases, as well as many agencies of the federal and state government. Many other businesses locate here to serve the region because of the area’s enviable quality of life and accessibility to major markets on the East Coast. 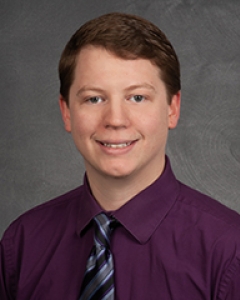 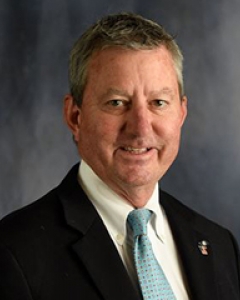 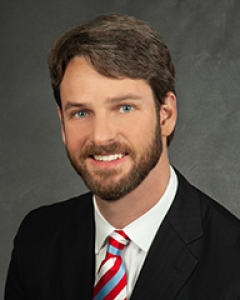 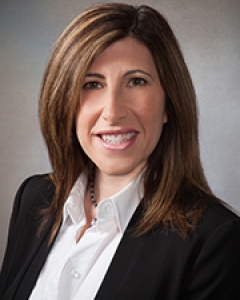 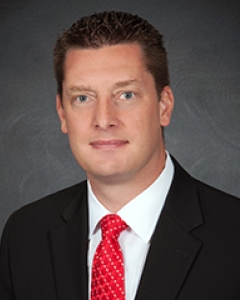 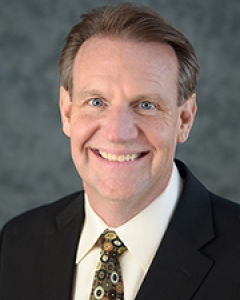 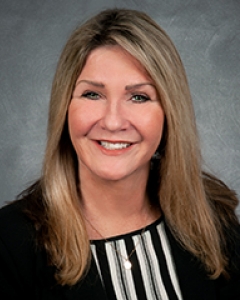 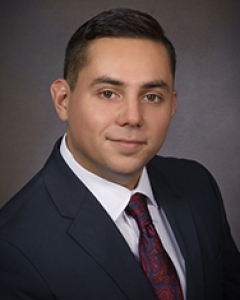 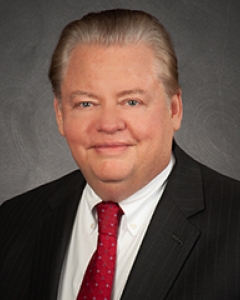 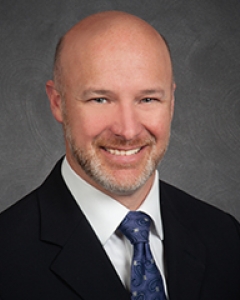