Hampton Roads is the 33rd largest MSA in the United States, with a population of more than 1.7 million.  Hampton Roads supports the largest active duty military population in the US with 11 major military installations representing all branches of the U.S. Armed Forces, including the world’s largest naval base.  More than two-thirds of the nation’s population and marketplace are within 750 miles of Hampton Roads.

While the Hampton Roads market is one region, it includes 13 separate municipalities.  The market is physically divided by the James River, with two-thirds of the population on the “Southside” of the James and one-third of the population north of the James, called the “Peninsula”.  The Hampton Roads Bridge Tunnel, Monitor Merrimac Tunnel and James River Bridge provide three access points between the Peninsula and Southside.

Hampton Roads is known as America’s Birthplace for contributing over 400 years of history, starting with the Historic Triangle.  Millions of visitors come to experience Colonial Williamsburg, the Jamestown Settlement and the Yorktown Battlefields.   Virginia Beach is also a major tourist destination for the oceanfront resort area.   The market is well served by two airports (Norfolk/Virginia Beach International and Patrick Henry Airport) and an Interstate network connecting to I-95. 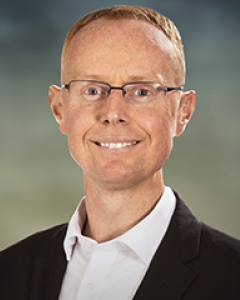 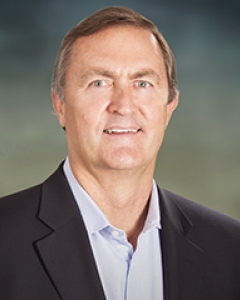 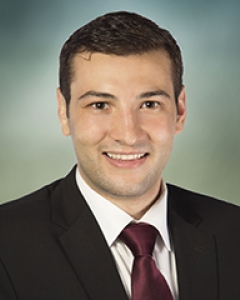 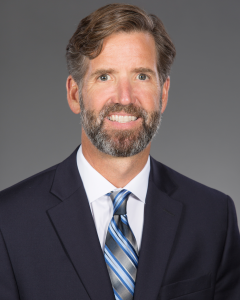 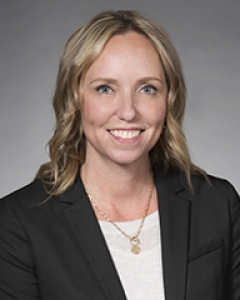 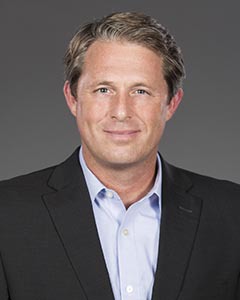 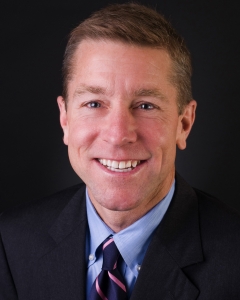 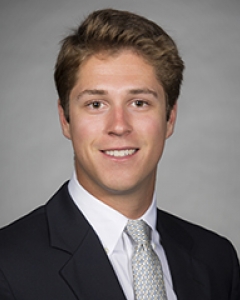 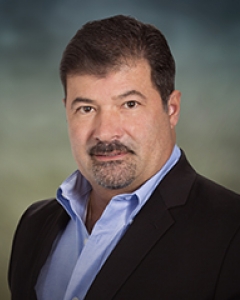 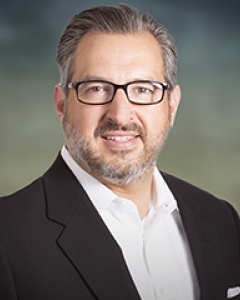 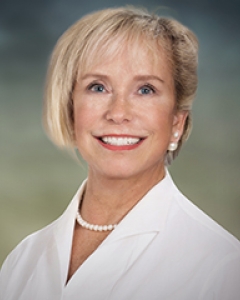 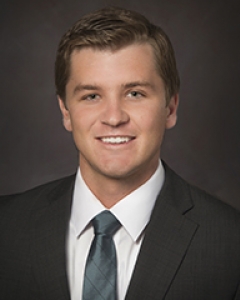 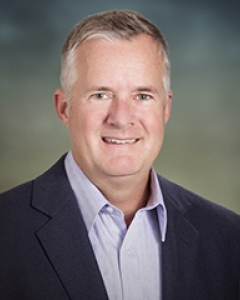 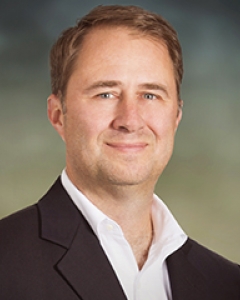 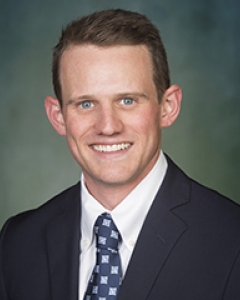 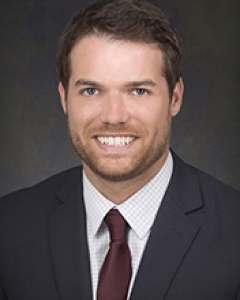 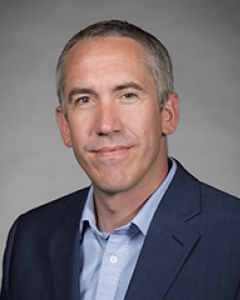 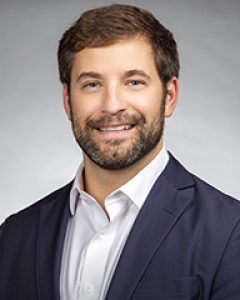 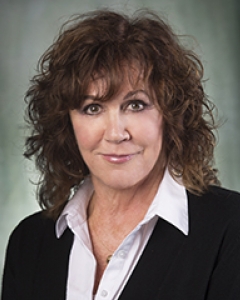 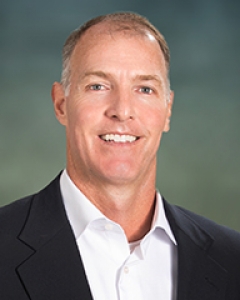 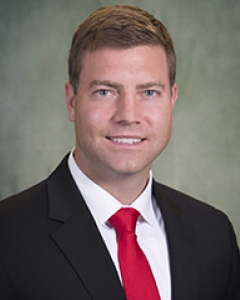 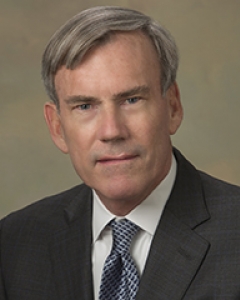 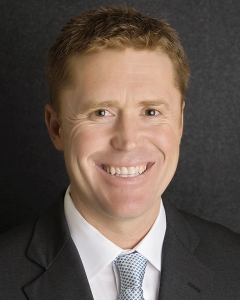 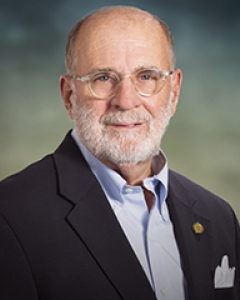 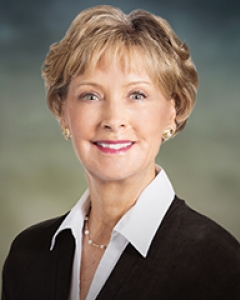 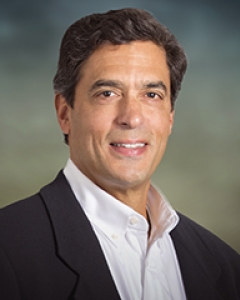 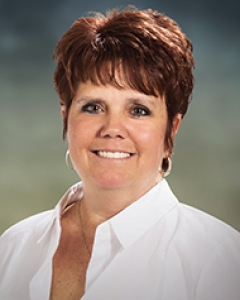 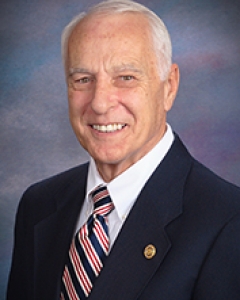 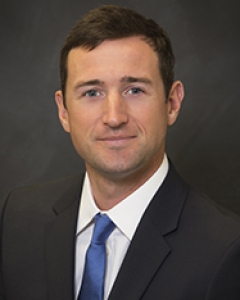 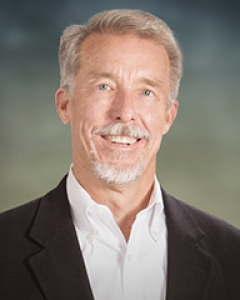